Add These to Your Eastern Shore / Maryland To-Do List

You know those moments when you were planning on doing one thing, but then …

There we were, husband, kid and I, driving down the road, heading to St. Michaels when we passed the sign for the Oxford-Bellevue Ferry.  I said, “we haven’t done that for a while.” Husband responded with, “turn around – let’s do it.”

A beautiful drive led us to the ferry dock in Bellevue.  A sign stated the ferry leaves every 20 minutes and since we didn’t see it, we parked and walked around the small marina, home to mostly workboats. There was also an adjacent beach, which would be a great place for young kids to play.

20 minutes after we arrived, we saw the ferry heading towards us.  It took only a few minutes for the other cars to disembark and for mine to load.  Yes, for our crossing – we were the only ones on it.  The crossing over the Tred Avon River takes 10 minutes.  $12 includes the car and the driver and it’s $1 for each additional person.  Do yourself a favor and take a ride on the ferry sometime, especially if you’ve never done it before – it’s part of Maryland’s history.

One other tip for you and also in this same area of the Eastern Shore – when I was asked what I wanted to do on Mother’s Day, or more specifically where I wanted to eat, I said Scossa.

In my humble opinion,  I’d say it’s one of Maryland’s best restaurants – definitely in my top three.  The people of Talbot County are probably going to be upset with me for letting this secret out of the hat, but so be it.

Located in downtown Easton, just across from the courthouse, Scossa offers indoor and outside seating – we always sit outside.

What makes Scossa so good is Giancarlo Tondin, who has a pretty remarkable history in the restaurant world that goes well beyond Maryland.  Read about that here –  http://www.scossarestaurant.com/story/

That was my Mother’s Day and thank you to my family for a great day.  I hope yours was wonderful too. 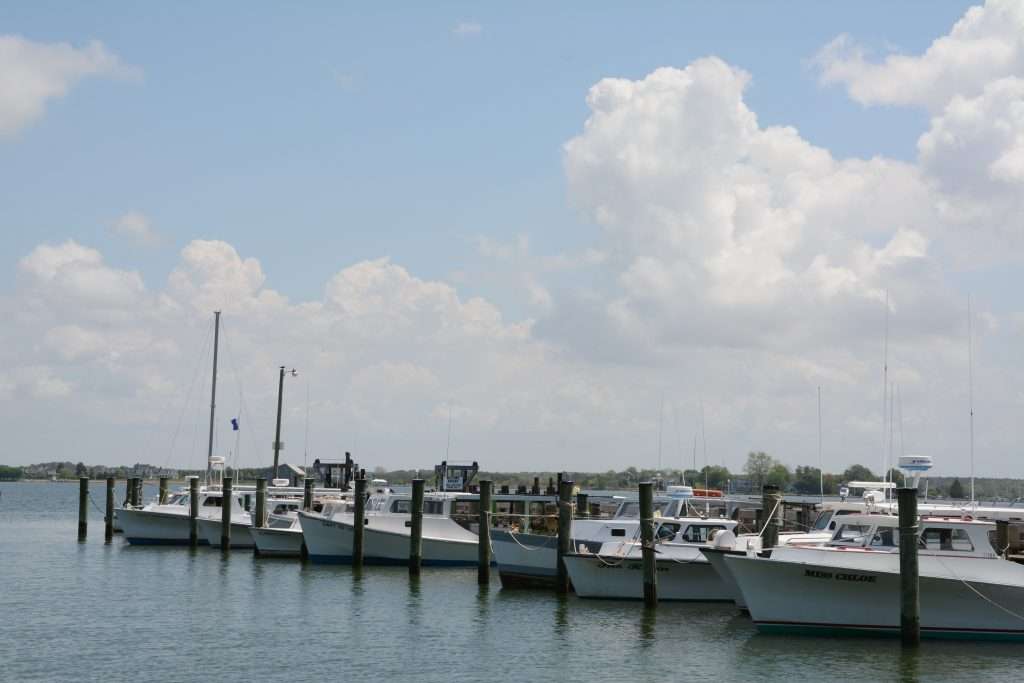 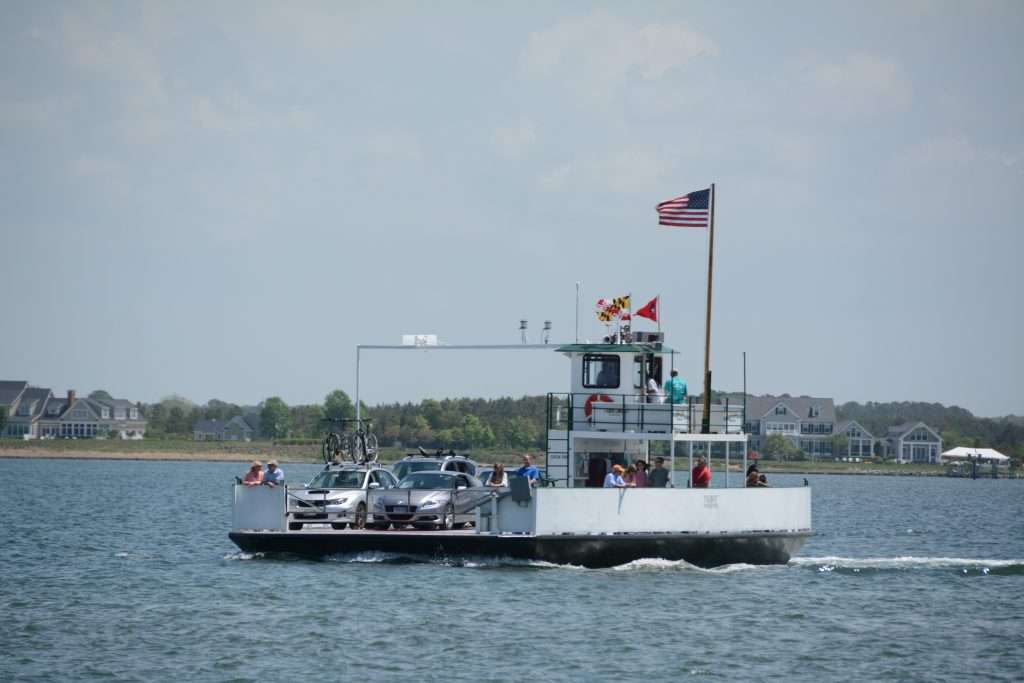 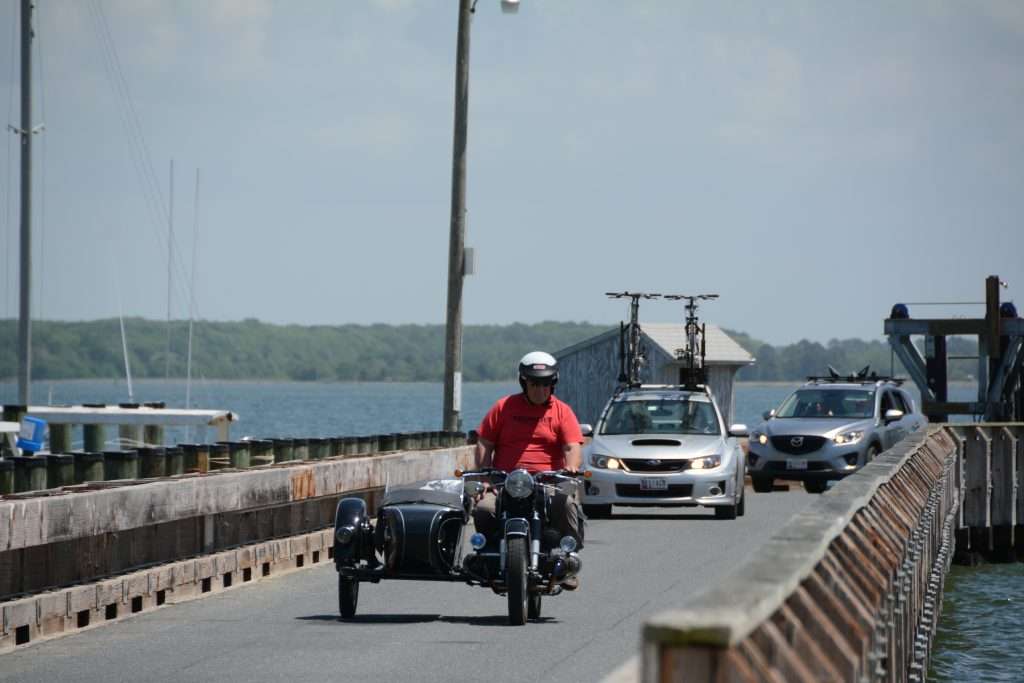 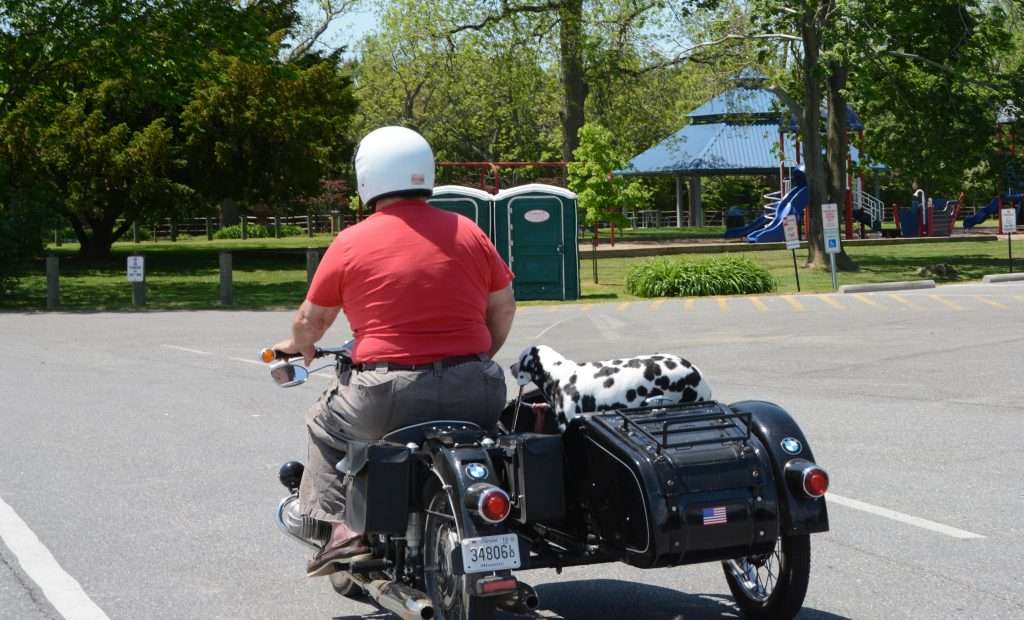 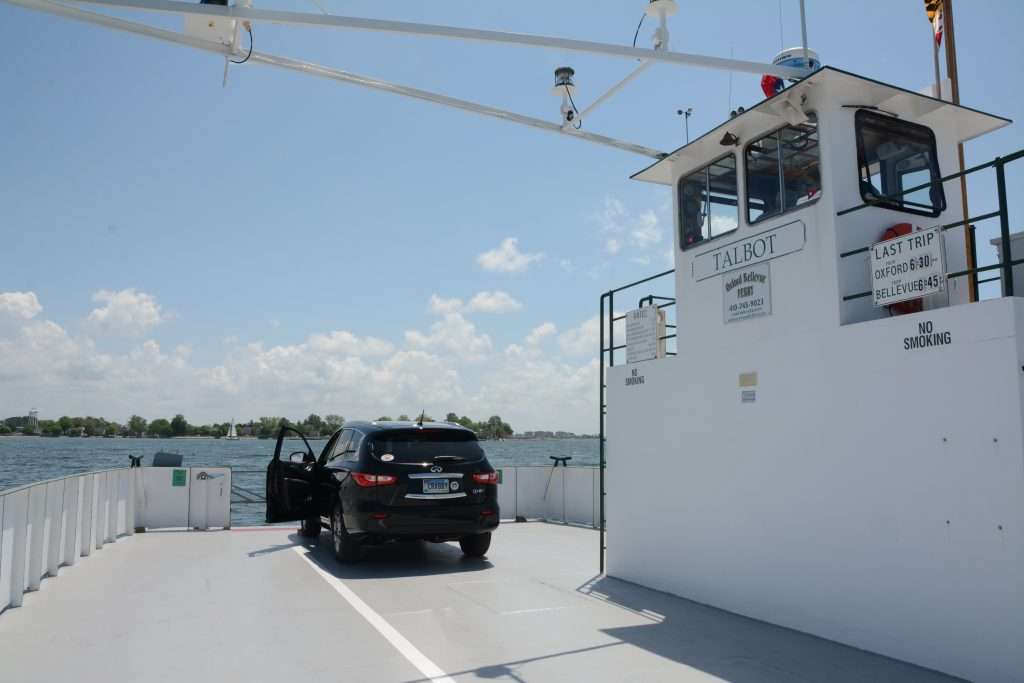 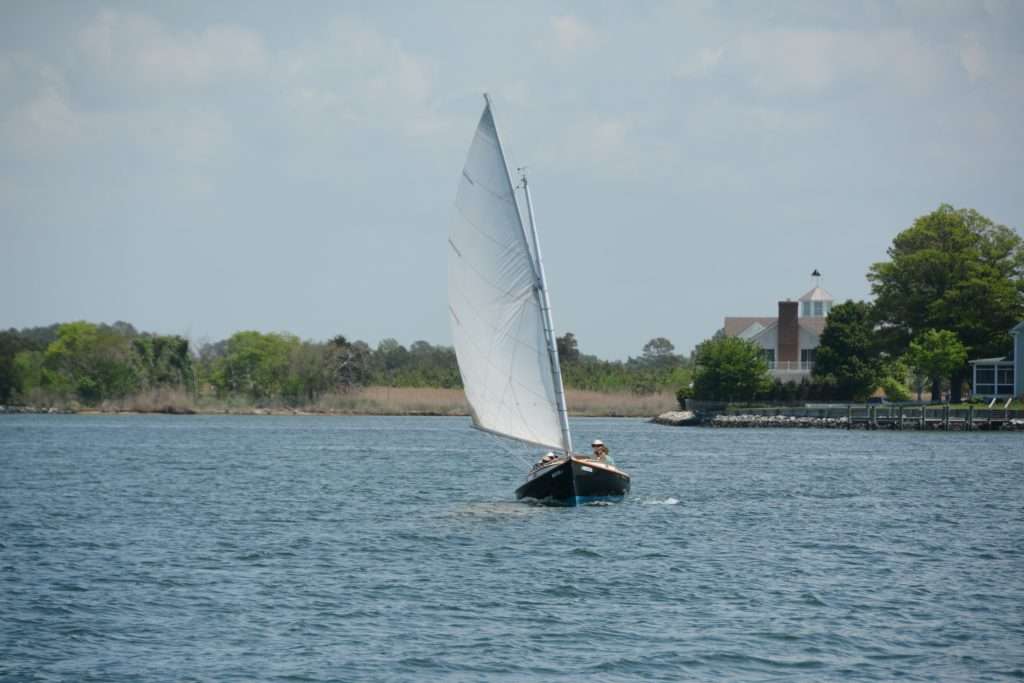 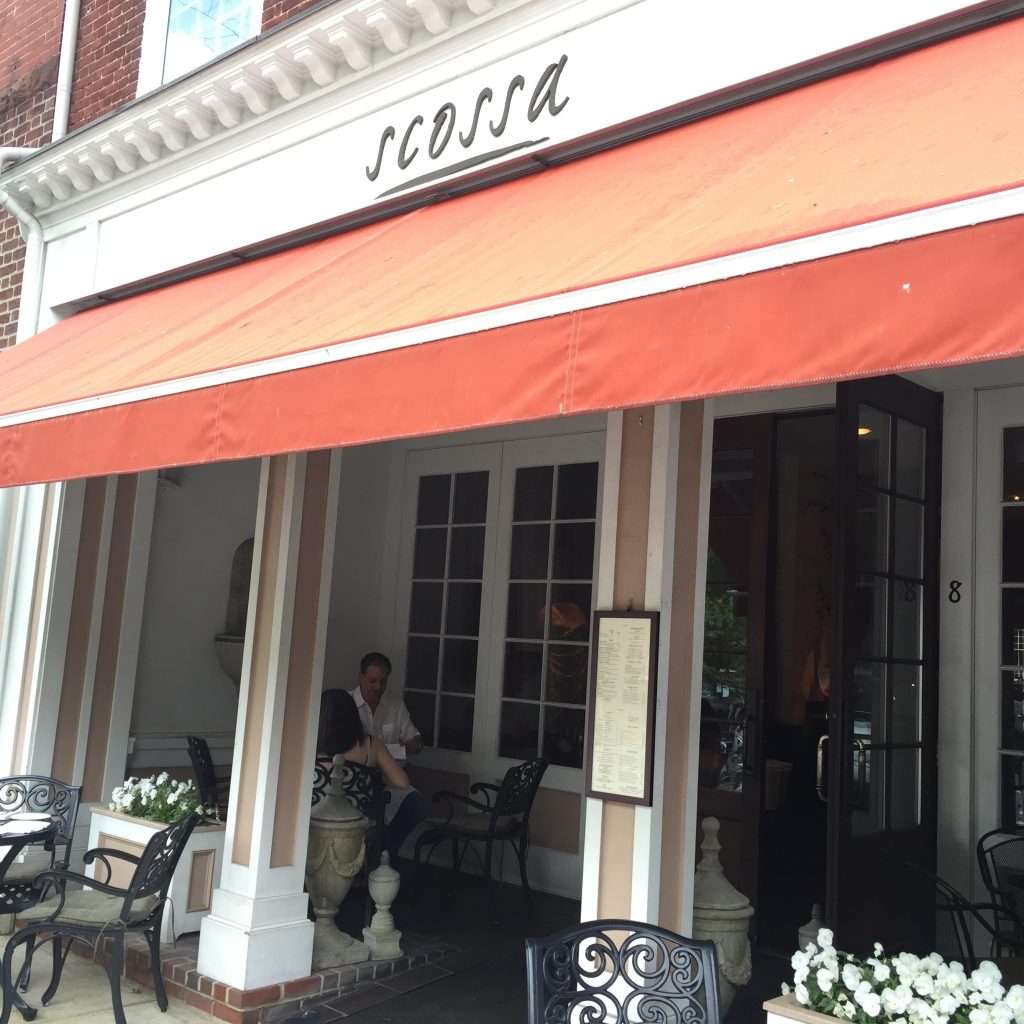 A Ship Out of Water

A Visit to the U.S. Coast Guard Cutter Barque Eagle in Dry Dock

As I was driving over the Curtis Creek Bridge on the outskirts of Baltimore, I could see it above all else.  I knew it wouldn’t look the same as I had seen it weeks ago, at dawn, while anchored in the Chesapeake Bay. I also knew it wouldn’t look the same as it did tied up along Baltimore’s Inner Harbor, in all of its splendor, during the Star Spangled 200 celebration. Nonetheless, this ship – in the water or not – commands attention.

A little history about the ship– the U.S. Coast Guard Cutter Barque Eagle began, not as an American vessel, but as a German one in 1936 (see photos below).  Built by Blohm + Voss and christened Horst Wessel, the  ship entered duty as part of Adolf Hitler’s fleet.  Post-war, in accordance with the Potsdam Conference/war reparations, the German ship became ours and rechristened, Eagle.  Members of the ship’s German crew willingly helped bring the ship over to New London, CT., the Eagle’s homeport.  There are even stories of a young boy who attempted to stowaway on the Eagle’s post-war, Atlantic crossing. Another interesting tidbit of the ship’s history – author Alex Haley, while a guest on the ship, wrote part of the book, Roots.  Haley was a messboy and later, a journalist in the Coast Guard – one of the first in that job rating.  A framed image of Haley, his book cover and a short bio hangs in a passageway.  I don’t know why a movie hasn’t been made yet about the Eagle and its history, but I eagerly await the day this ship makes it to the big screen.

The following three historical photos show the ship in build-stage and were provided by Blohm + Voss.

Back to present day – I arrived at the U.S. Coast Guard Yard Curtis Bay (The Yard) awaiting to see Eagle again. Met promptly by Petty Officer Kaufmann, a boatswain’s mate third class, we began our tour. It’s unfathomable (sorry, had to) how, as big as this ship is (length and height), it even made it from water to land (see the rail photo). I’ve seen ships – Navy ships – in dry dock before, but never a tall ship.  To understand the magnitude of even just the ship’s prop, which I’m told isn’t “that big,” see it next to people working on it and that puts it into perspective.

The work being done to Eagle goes beyond cosmetic.  Among other work, asbestos is being removed, ballast lead treated/recovered and the oily water separator repaired.  Helm gears, possibly older than those working them, are being attended to also.  The to-do list goes on and on and doing all of this work is a combination of civilian contractors and the Eagle’s crew.

Some interior spaces are gutted, as they’re prepared for updates.  During dry dock, Eagle’s crew doesn’t live on the ship. And while they normally eat aboard, they’re not currently – there are dining facilities at the Yard.

The ship has seen 26 commanding officers – plaques display the names of all, and like those plaques, many others tell where the Eagle has sailed, including its most recent journey into Maryland.

The Eagle has spent some time at the Yard before, most recently just a few years ago.  You can read about that here – http://articles.baltimoresun.com/2012-02-08/news/bs-md-coast-guard-eagle-20120202_1_tall-ship-training-vessel-horst-wessel.

Eagle is scheduled to be complete with repairs in January, but won’t leave Maryland until the spring.  It’ll then head back to New London, refreshed, refurbished and ready to set sail for places near and far.  In human years, Eagle is a grande dame.  In tall ship years, it’s a ship with a long life ahead, particularly because of all the meticulous care bestowed on it.

Marylanders – give Eagle a ‘like’ on Facebook.  Especially because, for the time being, Eagle is a fellow Marylander (that might rile Connecticut up a little bit, but so be it) – https://www.facebook.com/CoastGuardCutterEagle

To see some historic photos of Eagle, including a few with VIP’s aboard, visit – http://www.uscg.mil/history/cutters/Eagles/Eagle1946_pics.asp

One other tidbit of information and only because some might not realize the organizational structure of the Coast Guard.  It differs from the Navy, Army, Air Force or Marine Corps, which fall under the Department of Defense – http://www.uscg.mil/history/articles/Homeland_Security_Baldinelli.asp

For further reading material, Alan Villiers wrote about his experiences on the Eagle in short stories and in, at least, one book.  A book that’s been in my family for as long I’ve been alive – Men, Ships, and the Sea, has a great short story about it called Summer cruise on a school ship.


Mornings in Annapolis – A Visit to Thomas Point Lighthouse 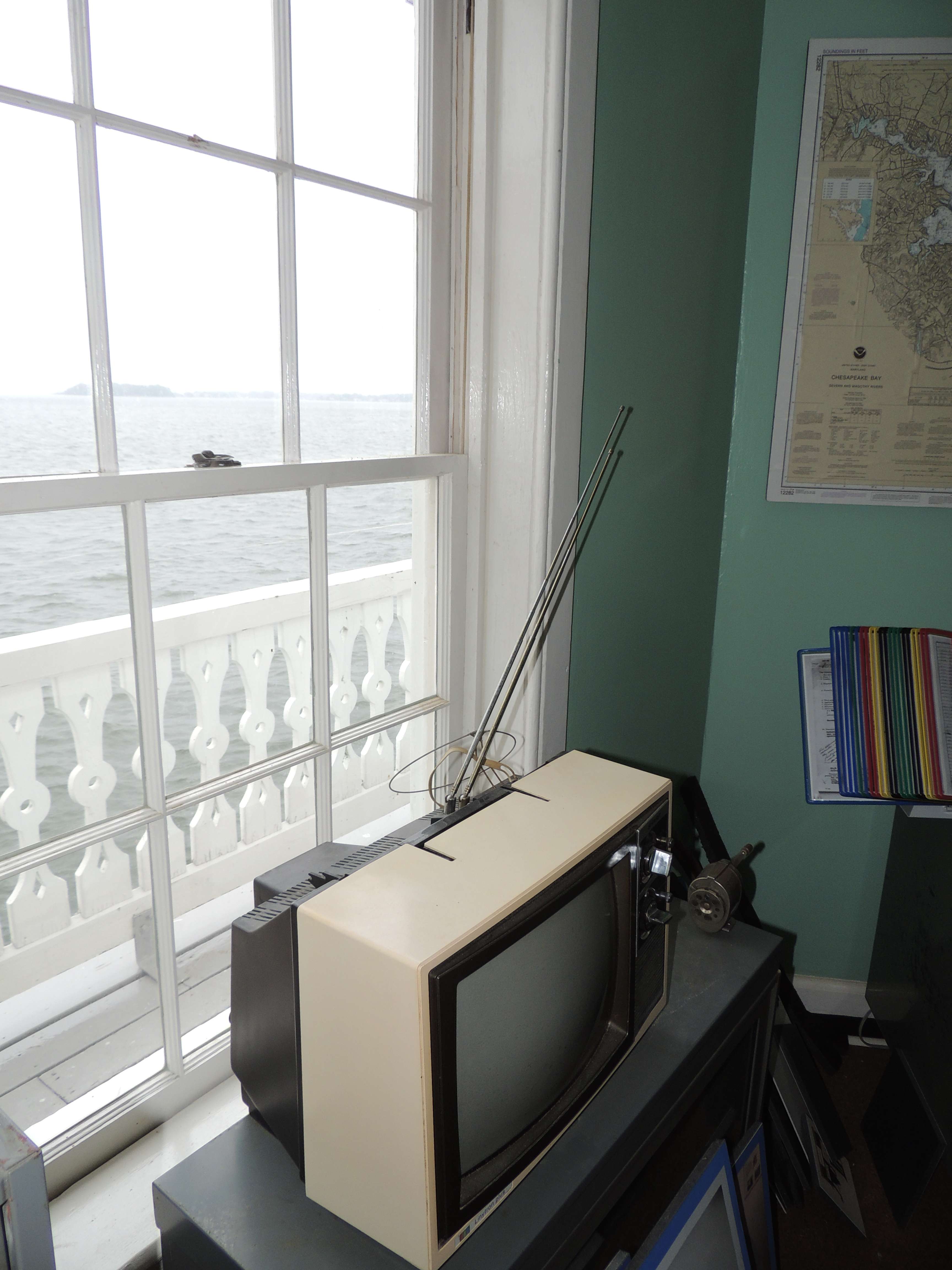 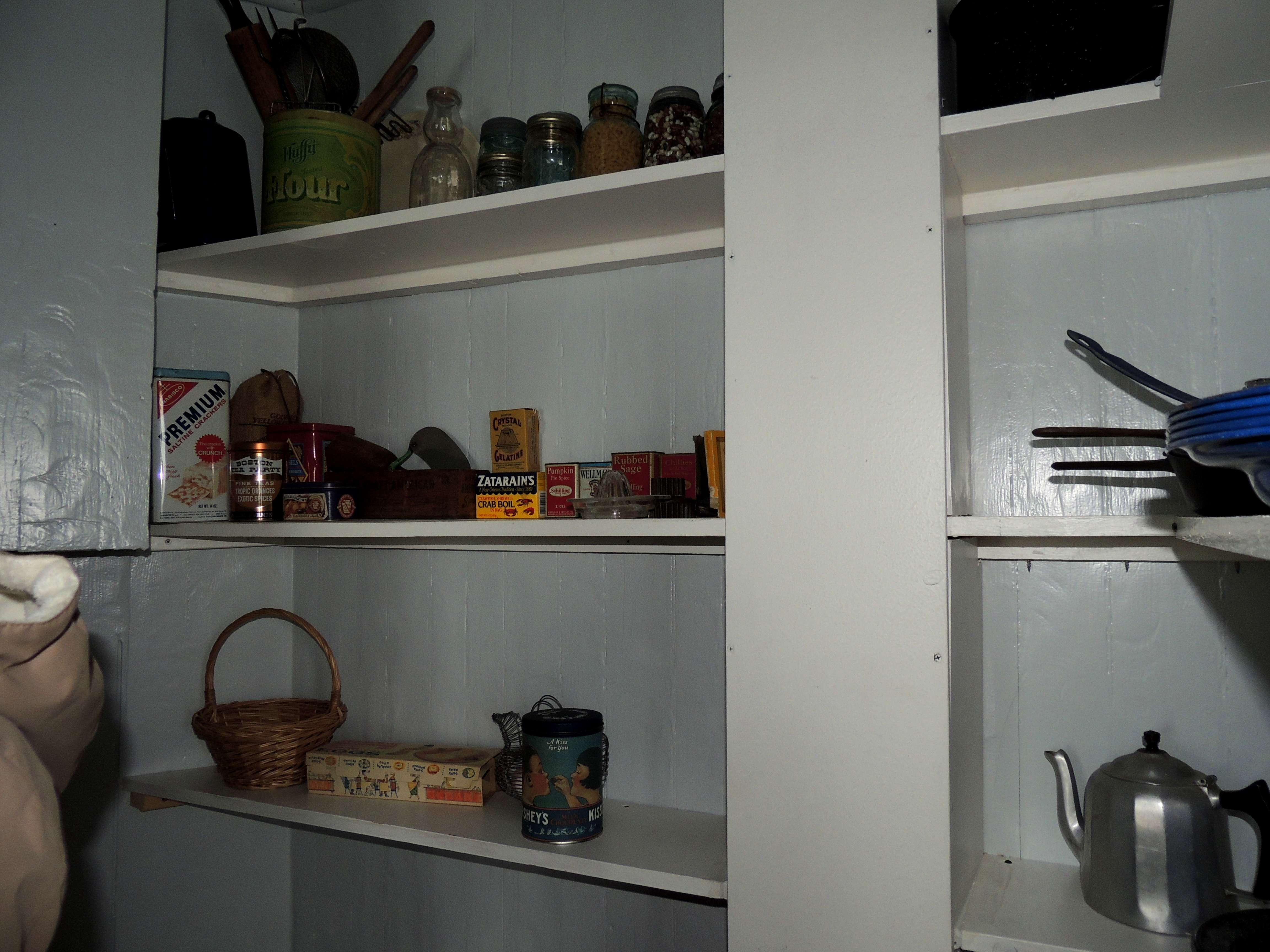 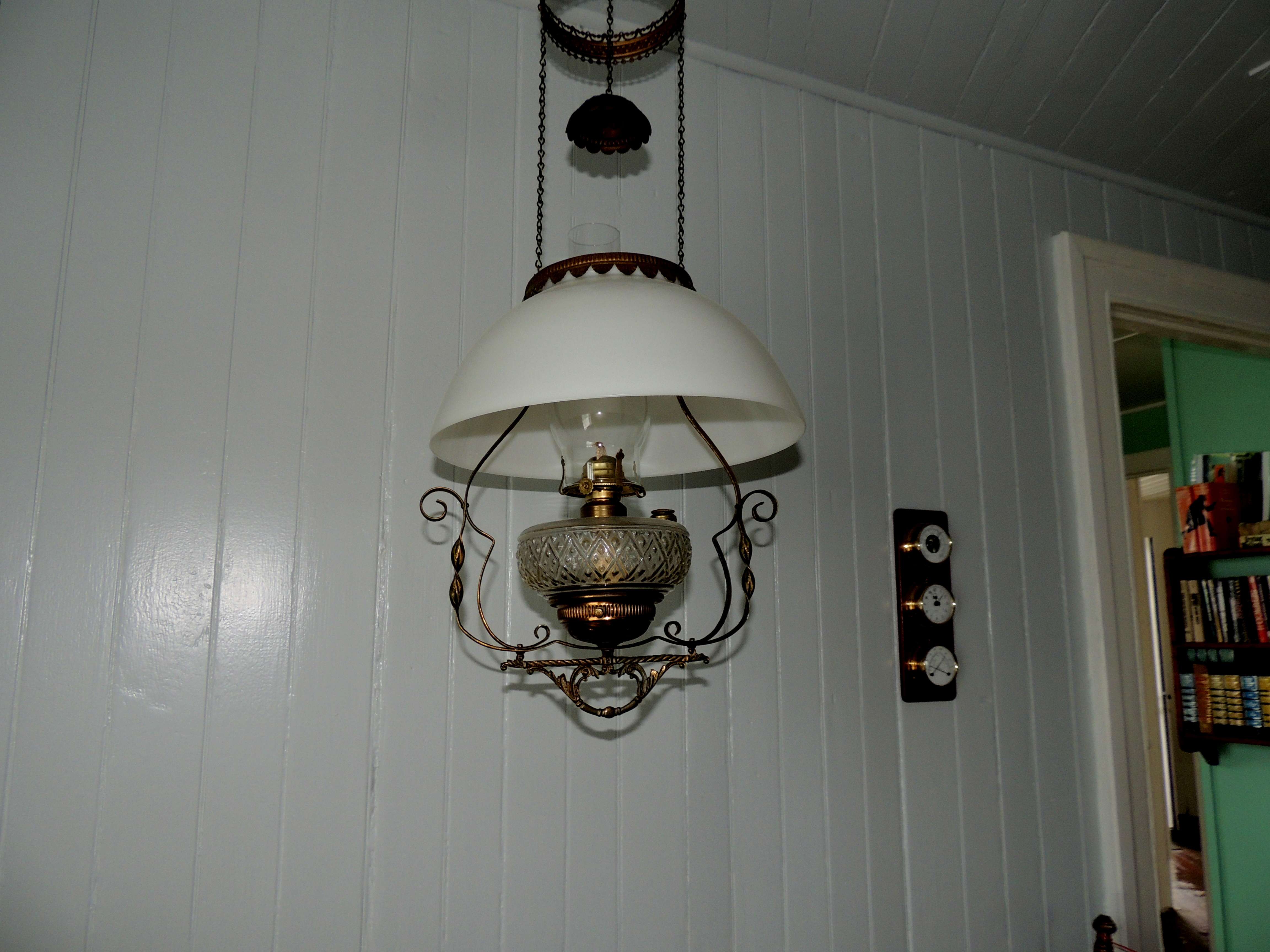 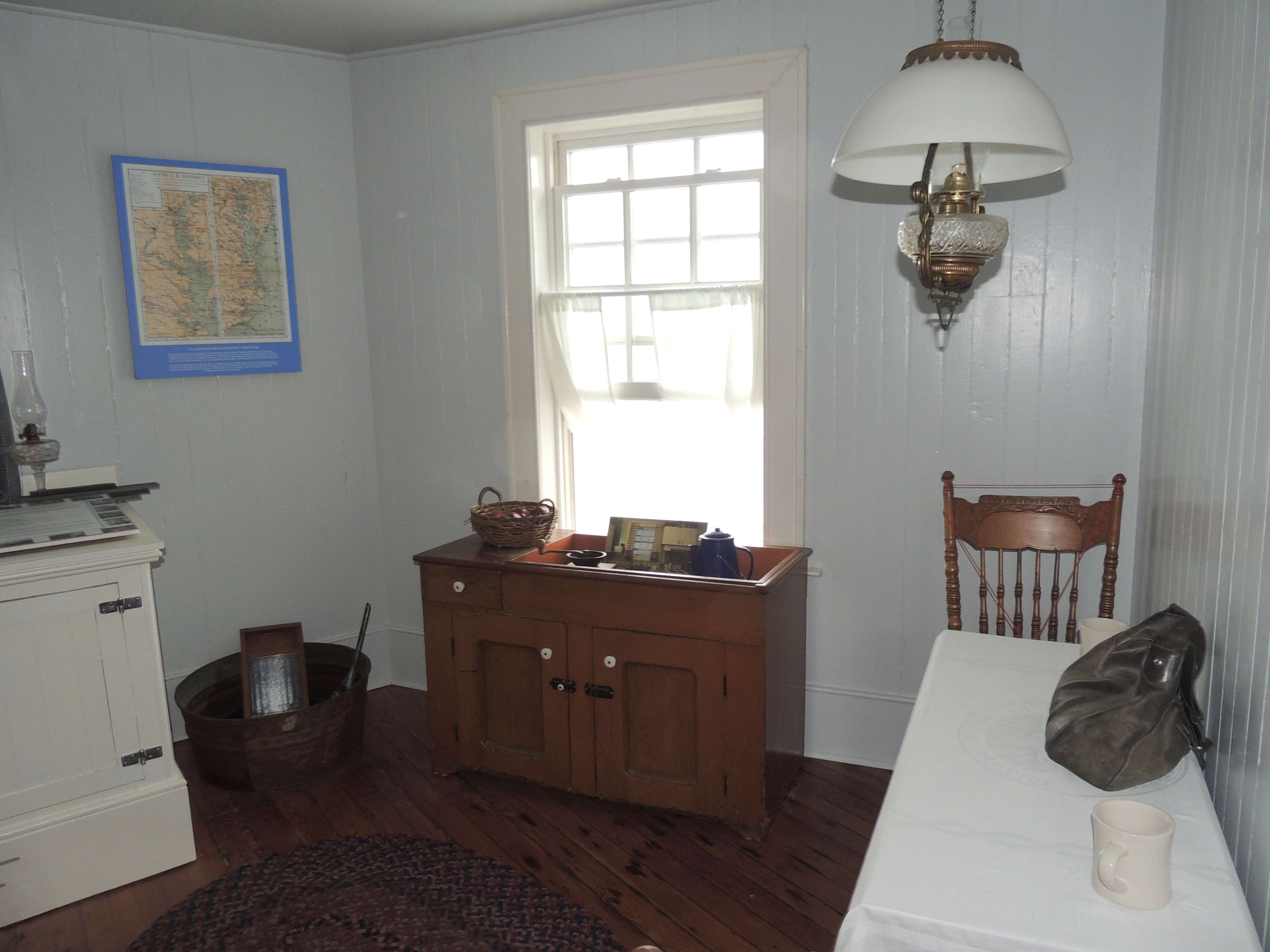 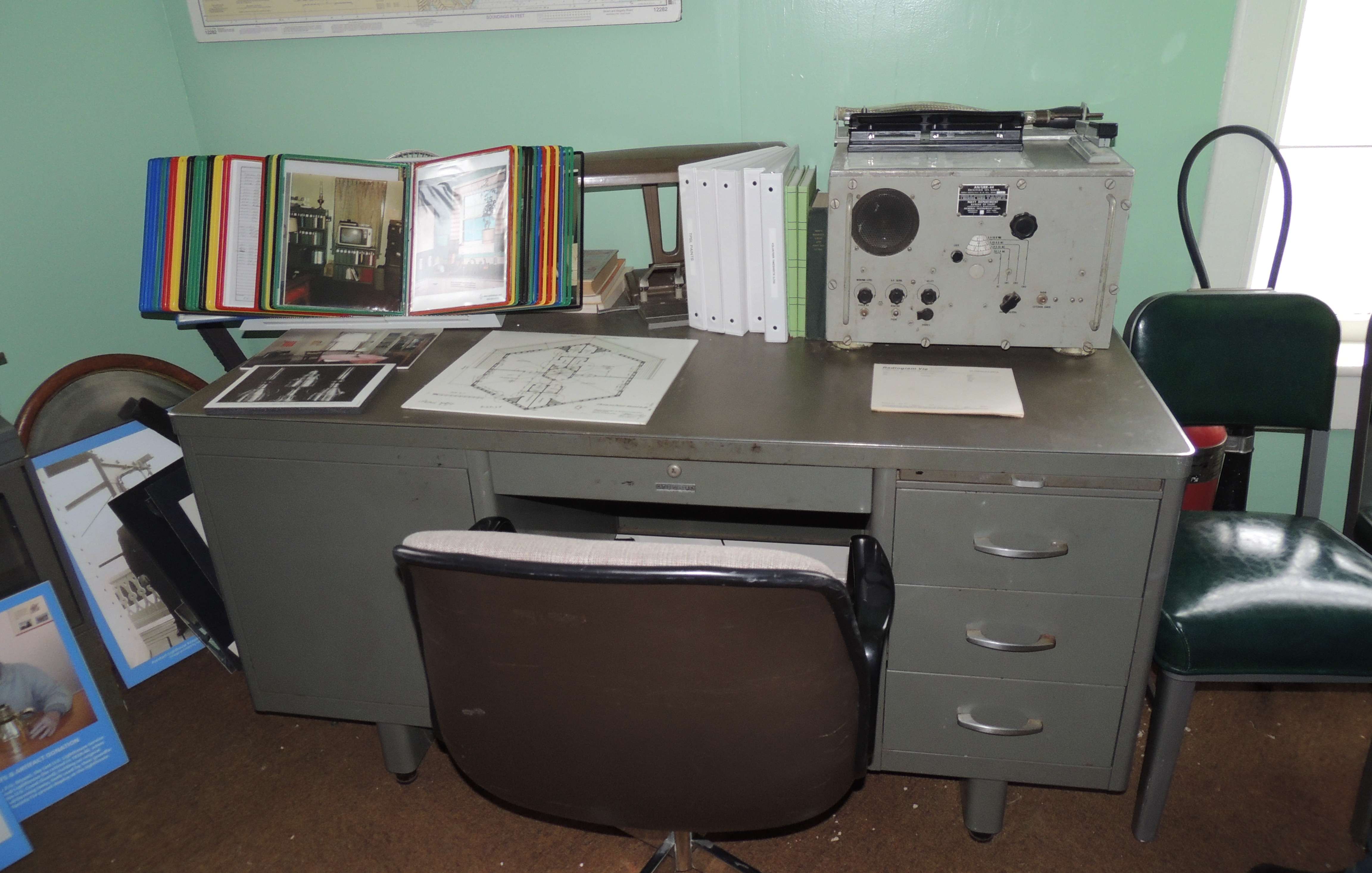 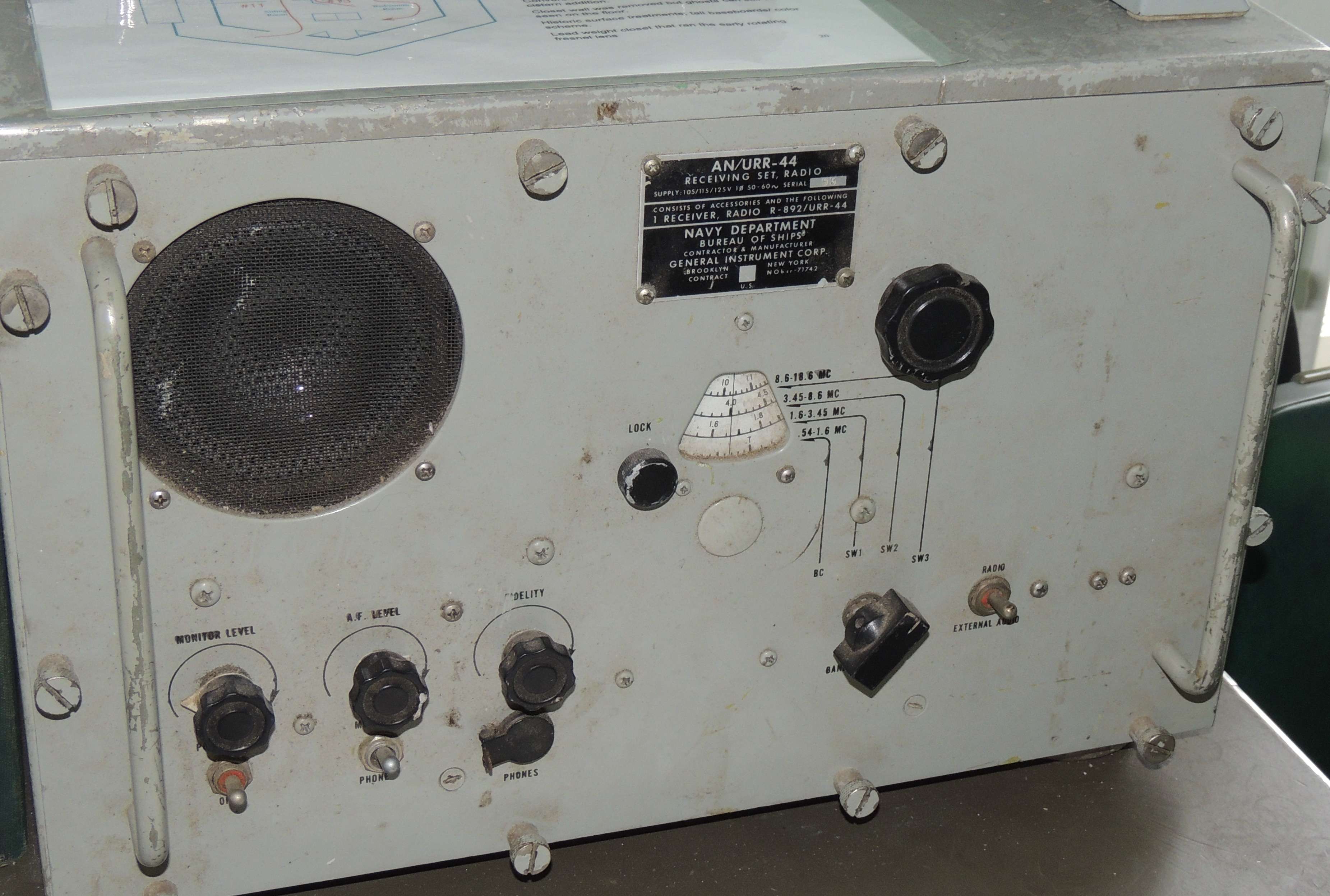 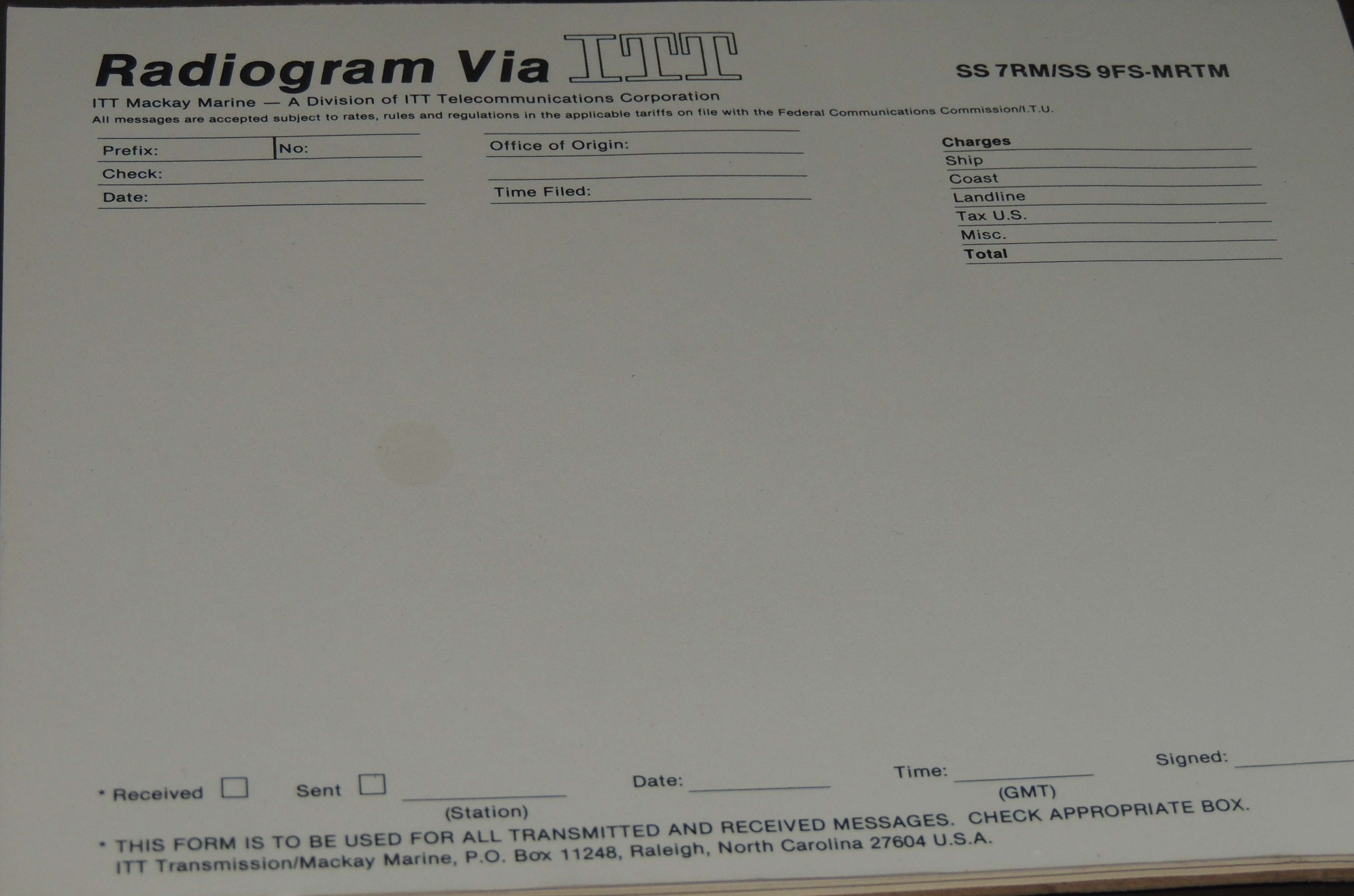 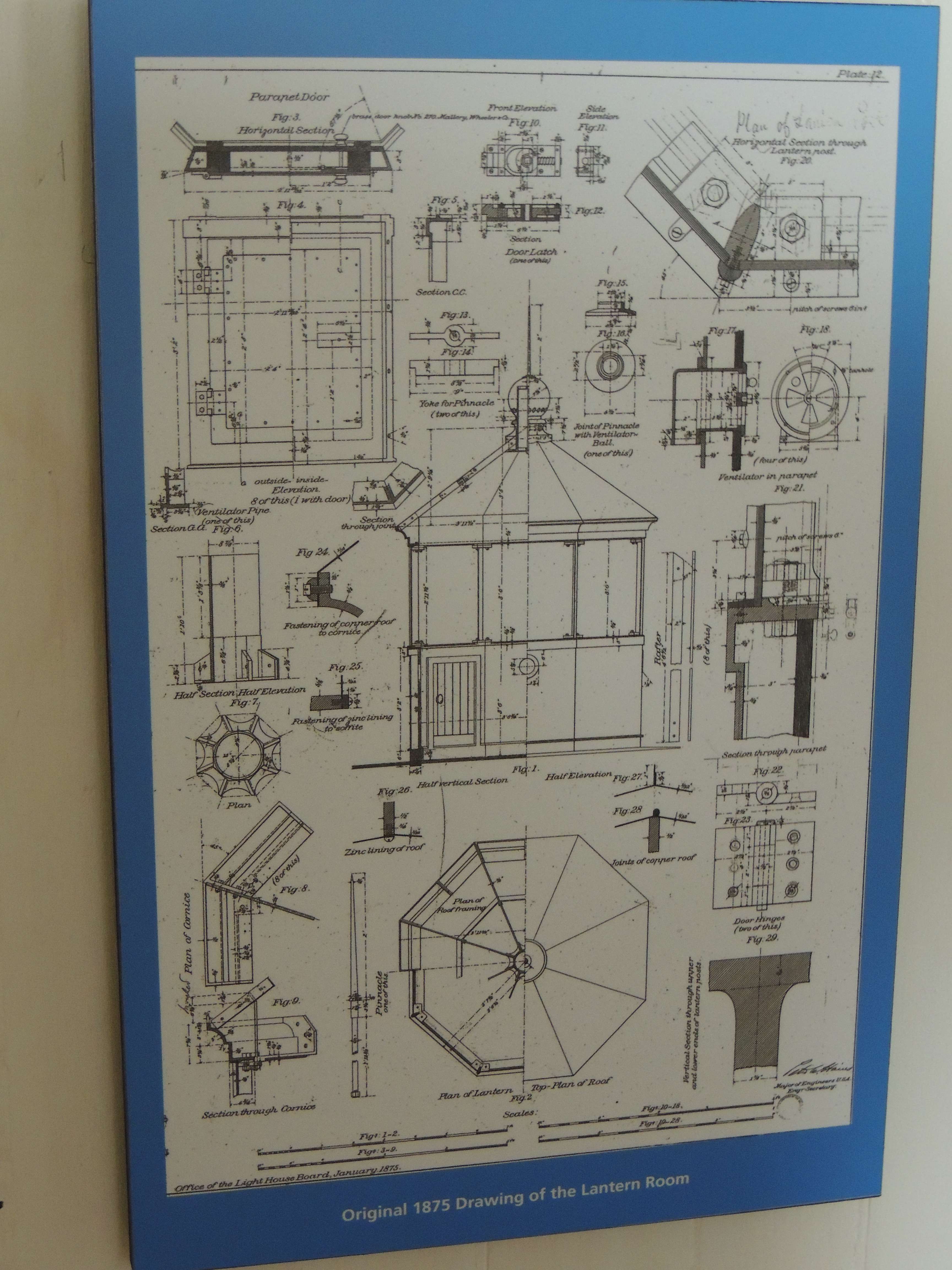 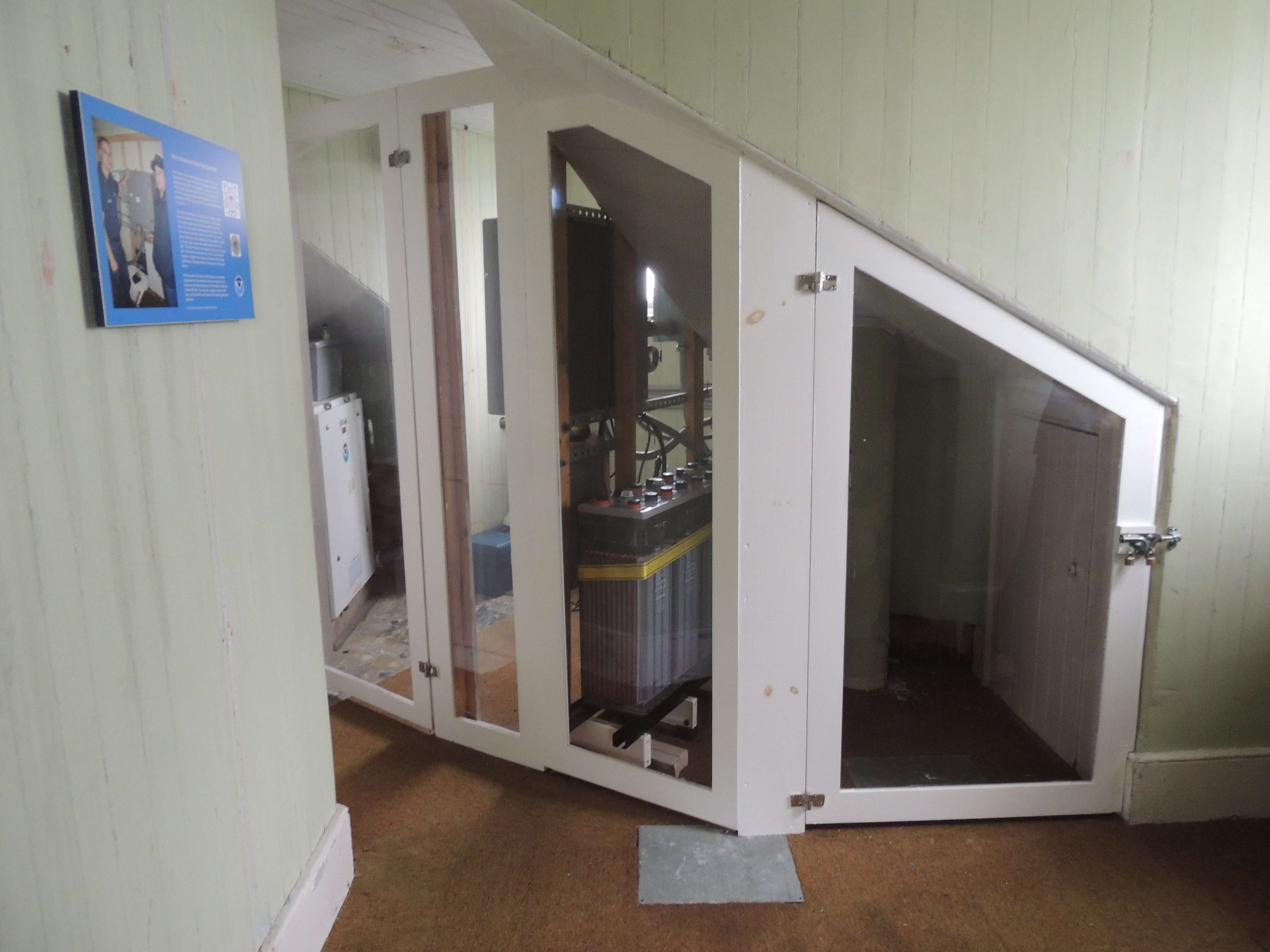 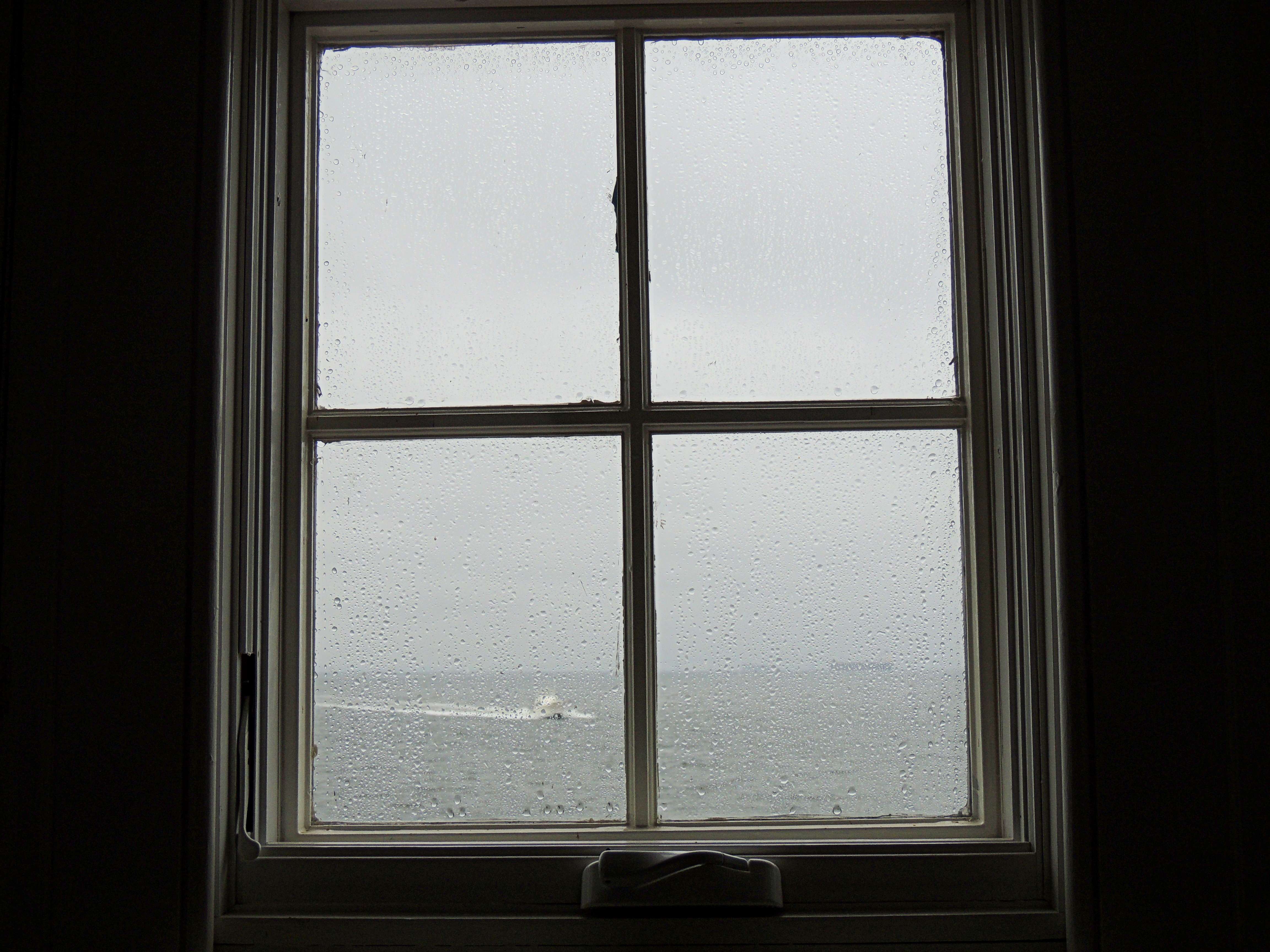 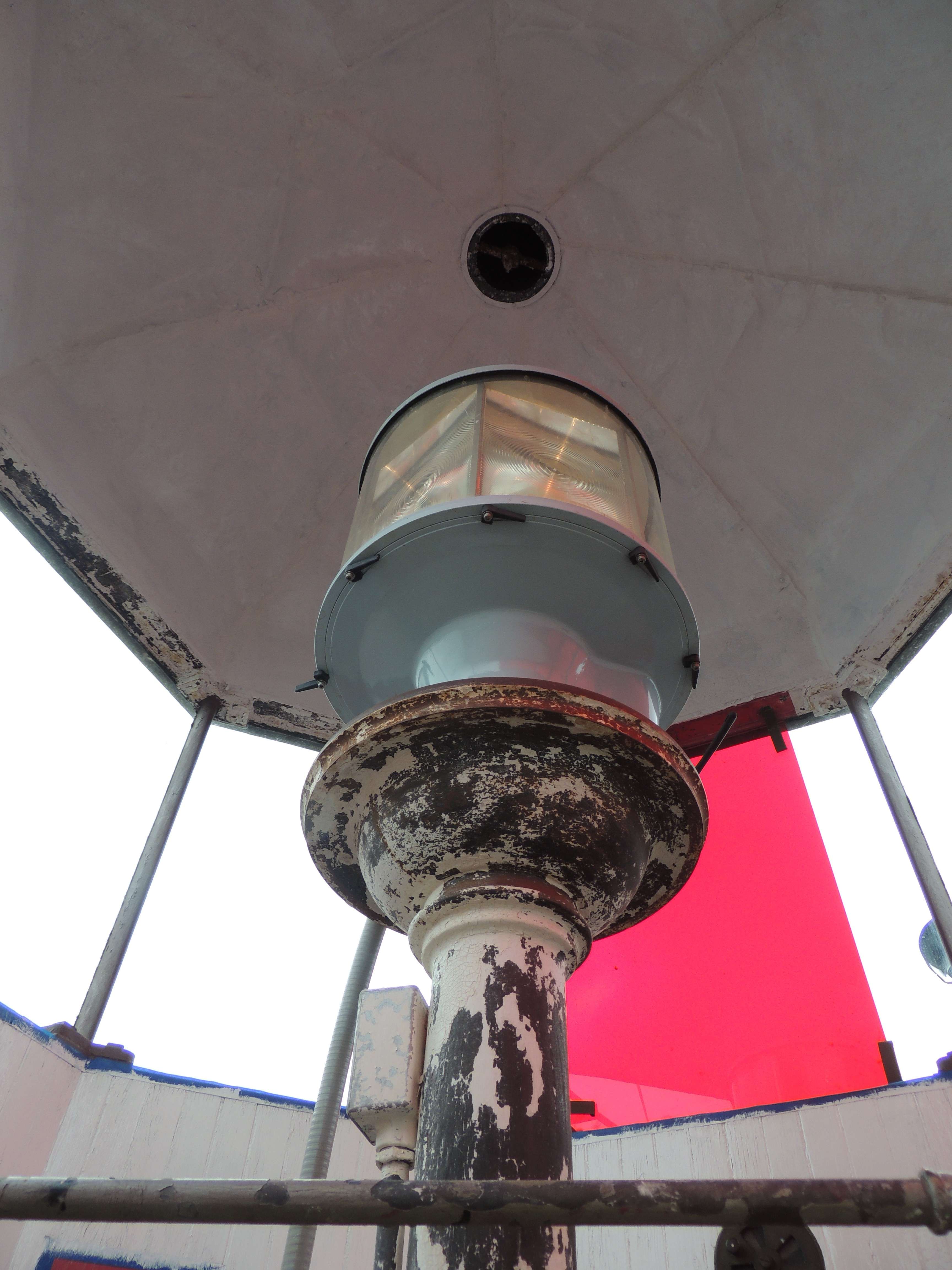 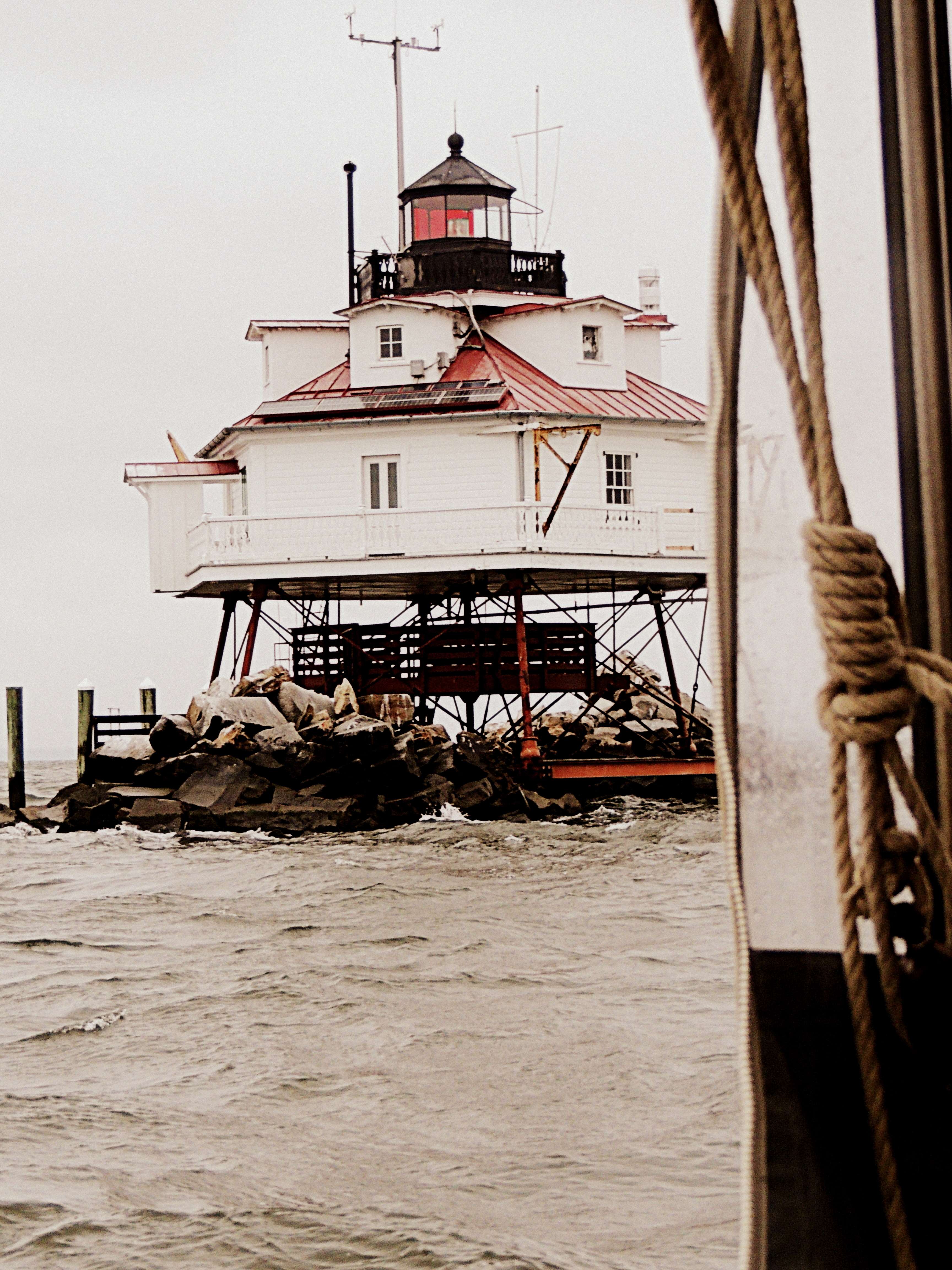